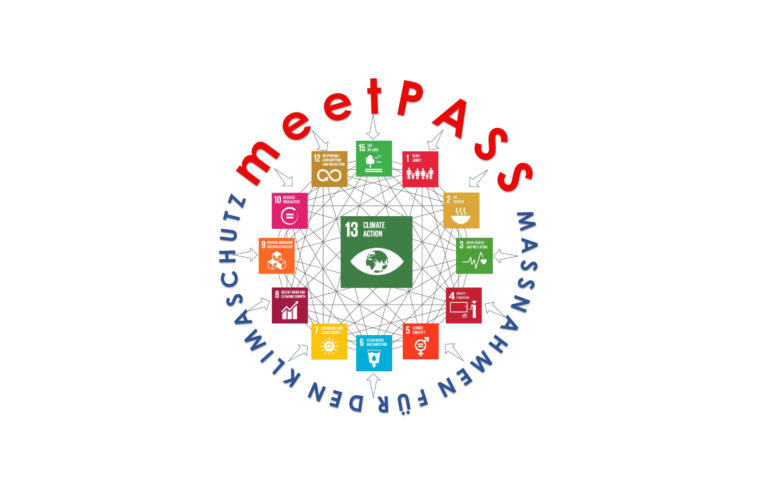 The first results of our project show: without additional measures, total emissions would increase to double the reasonably safe (according to the IPCC) 6-700 GT by 2050, or about 1300 GT. While global economic output will almost double in this period (+85%), emissions will increase by a third.

In order to reach the target of only 6-700 Gt in total, emissions per capita would have to decrease significantly – to about one tonne per capita of the world’s population in 2050. That is a reduction to about one fifth – by almost 80%. Europeans (EU) are currently emitting 8 tonnes per capita. Here, the required reduction to one tonne is therefore even greater.

The good news however is that such a reduction is possible without economic collapse. The economy would grow even faster (globally by 100% instead of “only” 85%). And in Europe the economically stimulating effects would be even stronger. Instead of the expected 31% increase in the European gross domestic product (which means less than 1% annually on average) without a stronger climate policy, 45% would be possible, which corresponds to an increase in growth of almost 50%.

Find out more at meetpass.at